There are many myths around how to optimise fuel efficiency and how you can get more litres for your buck. These intensify in frequency whenever fuel price hike looms, as consumers try to make sense of it all.

We’ve put together a list of myths and facts to set it all straight, demystifying the pump price hikes, and its impact on the consumer pockets and Dealers’ bottom line.

To many, it may seem logical that when the pump price increases, Dealers make more money. This largely misconstrued myth can only be attributed to lack of understanding of how fuel retail business works in general, and how its profits are derived.

Petrol is regulated in South Africa, and this means that a Dealer makes fixed cents per litre regardless of the prevailing pump price at that particular time. With that in mind, suffices to conclude that higher pump prices result in less volumes being sold, and ultimately reduced profits for a Dealer.

Some operating expenses in a fuel station rise proportionately to pump prices for several reasons. For one, merchant banks charge fuel retailers for the use of debit and credit cards. There are also bank charges and cash deposit fees which are directly linked to prevailing pump prices. The rise in fuel increases has an even more dire impact on new entrants who are often highly geared, as it directly puts a strain on business cash flow.

Dealers bear the cost of any method of payment, whether cash, debit card or credit card. The merchant service fees differ for debit and credit cards. According to an analysis by Professor Jannie Rossouw of the University of the Witwatersrand, the fee on debit cards is over 0.5% of the transaction value, which works out to more than 12 cents per litre. Most banks however seem to have standardised this fee at 0.54% while credit card fees are even steeper, amounting to as much as 1.75% of the transaction value, which translates to about 42.3 cents per litre at inland filling stations, says Prof Rossouw. The merchant service fees and cash deposit fees certainly have an impact as they are some of the components that automatically increase when fuel price goes up.

Myth #2: Drive-offs: The Dealer doesn’t feel the effect, they are making money anyway.

With the rising fuel prices and the consumers feeling the pinch, some are resorting to criminal activities of driving off before paying for fuel. Drive-offs are more prevalent when petrol pump prices are high. According to a survey of 143 South African Petroleum Retailers Association (SAPRA) members, 65% of respondents had experienced three or more drive-offs in the first three months of 2022. This loss, which could easily be over R1000 per tank, needs to be mitigated somehow. Unfortunately, there doesn’t seem to be any uniformity in terms of how this should be handled, as a result, each service station adopts a different policy.

In response to this criminality, SAPRA chair Henry van der Merwe says that some fuel retailers have had to put microphones on their staff at great expense. Others may install CCTV cameras and refuse service to cars without number plates. But he clearly states that it isn’t fair to deduct the loss from petrol attendants’ salaries, as it is not their fault that someone has committed a crime. An unfortunate result of drive-offs may lead to self-service, resulting in hundreds of fuel attendants losing jobs. PetroCONNECT has launched Intelligent Camera Systems to help hotlist all vehicles reported for drive-offs and other crimes, hoping to get more and more dealers to sign up in order to curb such crimes being committed at petrol stations. While this will definitely be a deterrent, it, unfortunately, adds further costs to an already burdened retailer.

Myth #3: Filling the tank in the morning gets more in the tank.

The myth goes that lower temperatures in the early morning result in less evaporation while fuel is being dispensed, and the fuel itself being denser, which can help the consumer get more fuel per litre out of the pump. As fuel increases, it may be tempting to fill up in the coolest part of the day.

According to Consumer Report, even if the few litres of fuel in the pump were warmed by the sun, an 8°C difference in the temperature of the fuel would result in a 1% gain in volumes. That’s not quite worth the early morning alarm, as it would only apply to the few litres at the start of the fill.

The ongoing conversations around the deregulation of petrol has those who are pro-deregulation claiming that customers will enjoy cheaper fuel. This is not entirely true because, the deregulation of petrol will mean that larger fuel stations lower their prices to enjoy the demand, this leaves the smaller service station in a position where they are forced to lower their prices no matter how unsustainable this may be. When the smaller sites have closed down due to non-profitability, the larger fuel stations will now have the freedom to increase their price freely because the market competition has lowered.

Fact #1: PetroCONNECT is an industry expert

There are so many mysteries, myths, and misunderstandings around fuel increases, fuel retail, and beyond. It makes sense to get a proper all-round understanding before investing in the industry. PetroCONNECT understands the intricacies of this industry and helps guide the newcomer in various matters such as buying a service station, to managing the day-to-day controls and even supporting the Dealer with labour matters.

Fact #2: You can learn the industry

PetroCONNECT offers Fuel Retail 101 as a starting point in the industry. It is a self-paced course facilitated through our Online Academy, with fundamental insights into the economics that surround the successful running of a service station, together with the key components of such a franchise.

Read more about the course and sign up here. 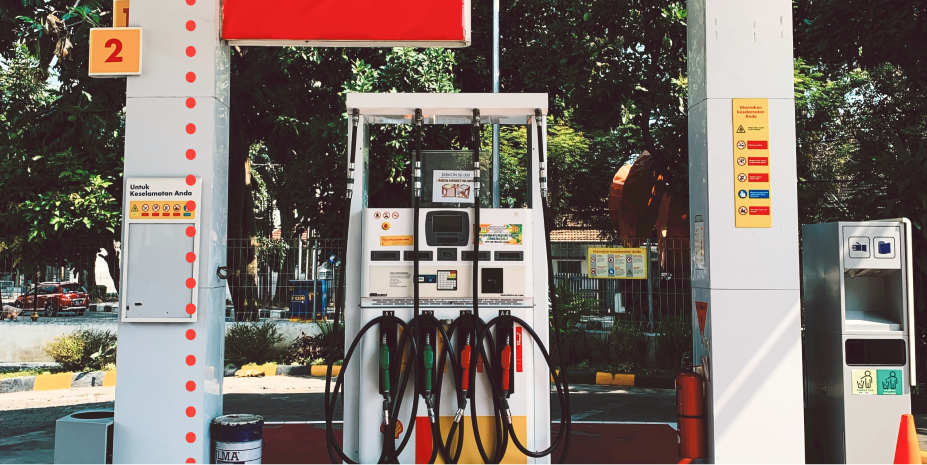 Set up your fuel station for success

You’ve found the perfect location for a fuel station, now what? It’s time to take a magnifying glass to that location, figure out your cash flow, and face some hard reality… 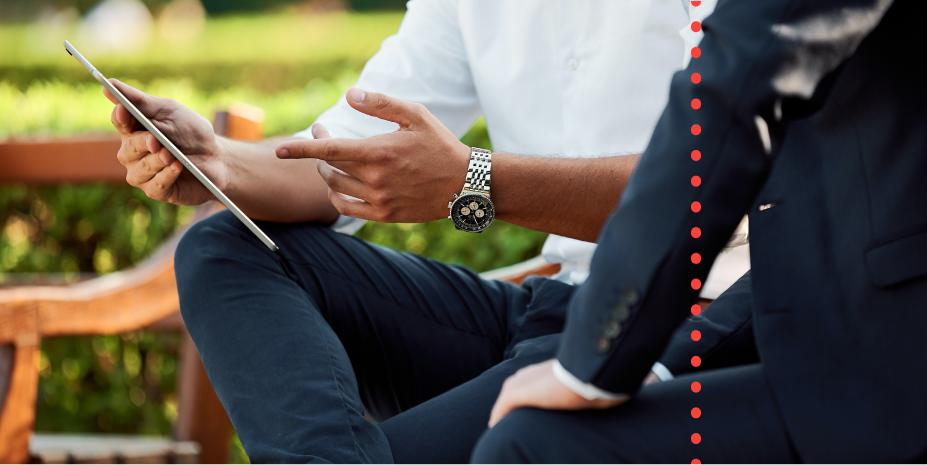 There are many ways in which businesses have suffered immensely since 2020. The global pandemic arrived in South Africa on the 1st of March 2020, and heavy restrictions on…