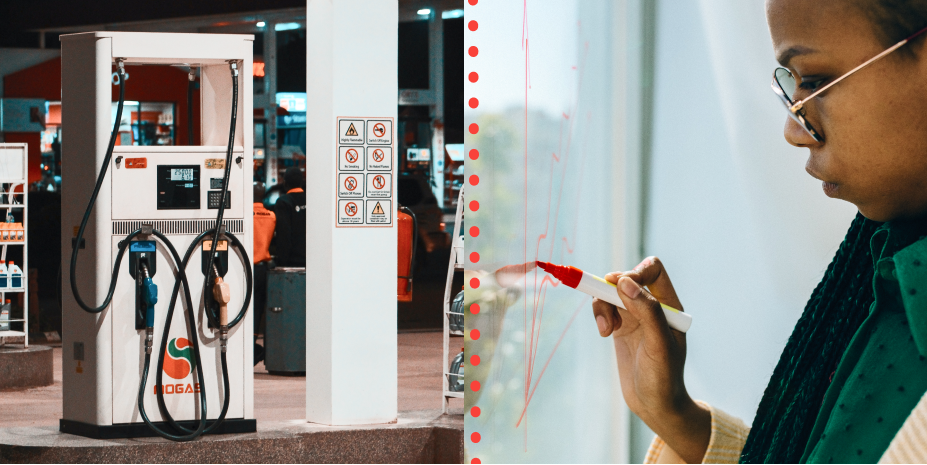 A call to review RAF levy as fuel hikes surge!

The recent fuel price decrease came as such a relief to motorists, just in time to ease the ‘Januworry’ blues. As motorists celebrated the decrease, they knew that this euphoria may not last long and it didn’t. Just recently, fuel increases were announced and took place at the beginning of February. Read more about how levies are contributing toward these fuel increases.

There has been an outcry from different stakeholders, mainly motorists, over the ever-increasing petrol prices due to increases in the price of Brent crude and a weaker rand, coupled with government taxes imposed on the price of fuel. The determining factors to an increase in the petrol price are the weak value of the rand and increase in the tax levy for motorists, including the Road Accident Fund (RAF) levy, which was on the brink of insolvency not so long ago.

The price fluctuations affect motorists immensely because what one pays for travelling can be significantly high for a month and reduced the next month but hardly ever to a point where the motorists can feel it. Four broad elements make up the price per litre and these contribute toward fuel increases. They are the basic fuel price (R9.74), taxes and levies (R6.67), retail and wholesale (R2.74), and storage distribution (R1.14). The taxes and levies include the Road Accident Fund (RAF) levy which currently sits at R2.18 per litre. Below is a glimpse into these four elements as they have shifted over the last 10 years.

Retail Margins of fuel have increased substantially over the last 10 years at an average of 1,3% per annum, however, even with these increases, the retailers continue to bear the brunt of various costs, which have increased by over 5% per annum. These factors include the following (among others):

While on paper 138% increases in Retail and Wholesale margins over 10 years may appear extremely high, these increases are conservative considering the increases in expenses for retailers (captured in the graph above). On the other hand, RAF has increased by 148% over 10 years meaning it has had the biggest increase of all fuel price components in the last 10 years with little to show.

Proposed Solutions to the RAF Levy

In the interest of ensuring the sustainability of our economy, we propose that the Department of Mineral Resources scraps the RAF levy and introduce a mandatory insurance cover at a flat rate that motorists can pay through the licensing department or private insurance. This will mean that a typical 45-litre tank vehicle that is currently paying R97,65 per full tank will now pay say R100 to a nominated insurance company. They will be responsible for compensating victims of road accidents as per current RAF terms. Claim processes must be made so simple that there will be no need for attorneys and middlemen to assist with claims. It is public knowledge that in 2018-19, RAF collected R17 billion in revenue from the fuel fund and of that amount, R10bn was spread on legal fees. One wonders therefore whether the fund still benefits its intended beneficiaries in its current state?

**This is equivalent to 4 full tanks! In other words, for every 3 months of fill, get one full tank FREE!

A decrease of R2,18 per litre would immediately relieve consumers of much pressure that gets passed on to them by public transport and retailers due to high petrol prices. Additionally, consumers will have more visibility on the tax that they are paying on fuel, providing far better tax transparency as it relates to fuel and the RAF.

We need to start making changes that contribute toward the reform of current fuel levies because the current contributions to the various levies, particularly the RAF, are not sustainable for South Africans.

Do you have an opinion on this topic? Reach out to us on our Facebook page, we’d love to hear from you. 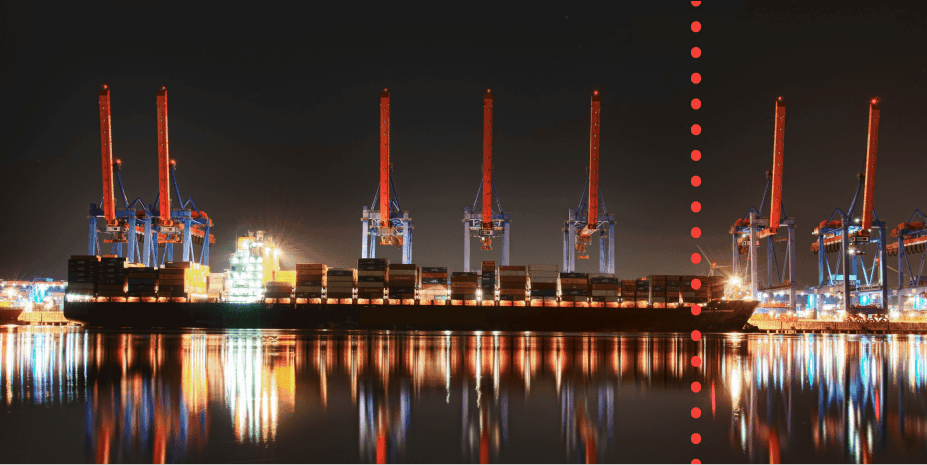 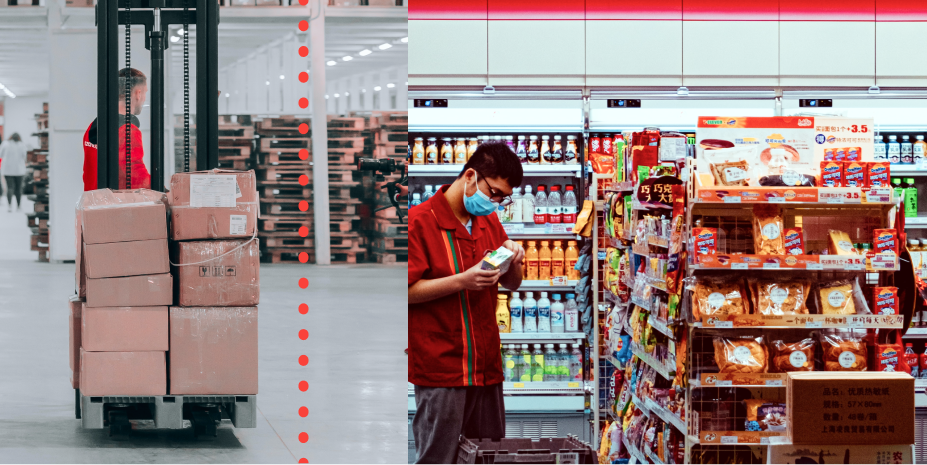